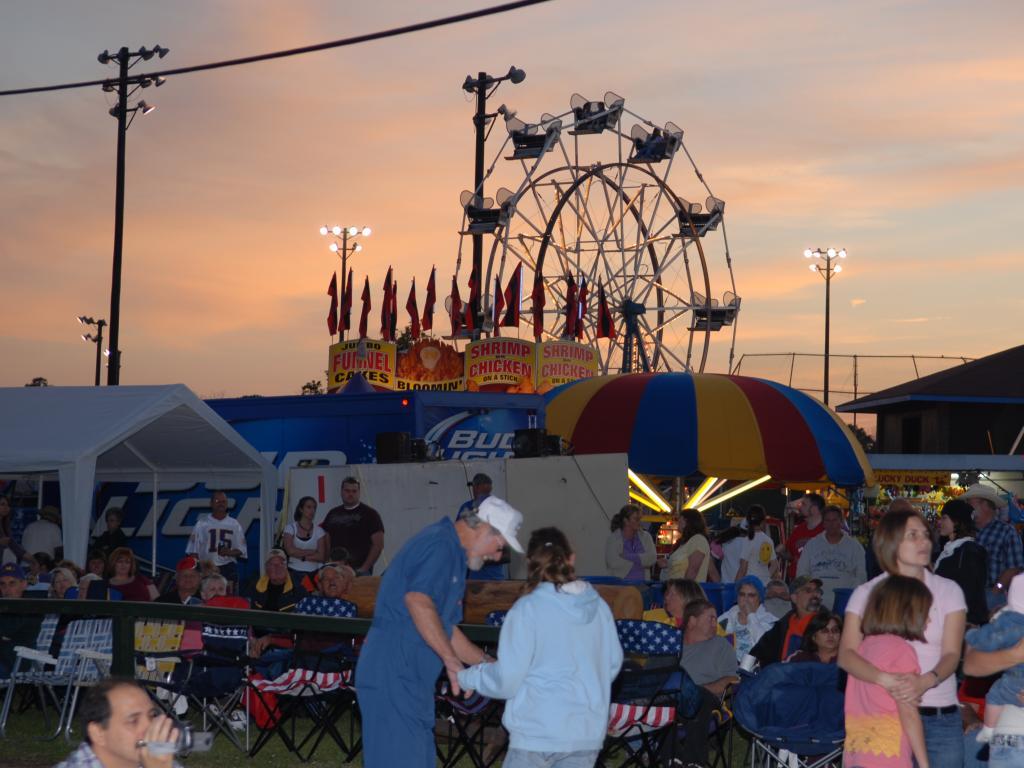 In this article, we will discuss a bit more detailed about the annual Cypress Sawmill Festival, which is extremely popular in the United States these days. We will talk about how everything actually started so that everyone who is interested in it can know exactly what the entire event means. Therefore, take a seat, make yourself as comfortable as possible and continue to read the following information which we really hope it will be very useful.

David Bourdier was the one who founded in 1990 the Patterson Cypress Sawmill Festival with the main purpose of raising money in order to build a museum. The first time when the festival was held was in 1991, at Kemper Williams Park. The first festival volunteers were Charles Campbell, Carol Vinning, F. Guarisco, Greg Price, and CC Stewart. Over time, the festival has won lots of awards and honors, including Festival of the Year. Furthermore, it also got a marketing award for its ”Wooden Koozies”. Due to the fact the festival has been held at Kemper Williams Park, the location has actually been awarded many grants to expand.

However, things have been really hard in the beginning. For example, there were some serious problems with the site such as no electrical power and not even water. Cleco actually installed a transformer and light poles on their main power line, and each year they would come in order to run the overhead power lines and then return for taking them down. Cameron donated big floodlights, Greg Price got the electrical wiring and also assisted with wiring the booths, and St. Joseph’s Catholic Church offered the booths. Donations continued to come from the St. Mary Parish Council which helped with the start-up cost by offering $5,000. In 1995, Cleco donated and also finished the installation of the underground wiring for the festival. The entire cost of this job was not more and not less than $25,000. This donation actually made the park usable for several other functions as well.

The dream of opening a museum started to become reality in 2003 when the directors of the Wedell-Williams Memorial Foundation joined hands together with the Cypress Sawmill Foundation in order to build a massive edifice with several separate galleries for preserving the history of aviation and sawmill industries of Patterson as well. This was excellent news for all festival-goers in 2006, as a tour of WWA and CSM became a major added attraction to the plenty of festivals activities. The Board of Directors will definitely continue to work very hard on upgrading and also highly promoting this wonderful festival in order to support the museum which is full of memories that preserve the amazing history of aviation and cypress in Louisiana, as well as to sponsor all the educational programs and exhibits throughout the year.

In conclusion, if you get the chance to visit Louisiana, we highly recommend you to attend the Cypress Sawmill Festival. Not only the event itself is super appreciated but its history as well. It surely hasn’t been easy over time but at the moment plenty of people enjoy to the fullest what this wonderful festival has to offer. 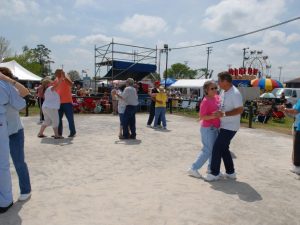